Skip to content
Save ASLAN
Jungbulle aus dem Schlachthaus gerettet!
Gnadenhof gesucht!
Er ist in Kroatien.
Email an 333ana@gmx.de
This is a sad story told by a vetenarian at one of her regular job..She was asked to come to fix the bull injured in trasnport, because he was planed to be killed sometime later and needed to be saved until the sloughter day…the doctor was horrified by the condition of the bull..She asked if there was a chance to buy the bulls to save them from getting murder, but the price was 1200€ per bull..the money She didn’t had ..in meanwhile, unfortunately the injuries were so bad, that they killed him already for the meat for dogs 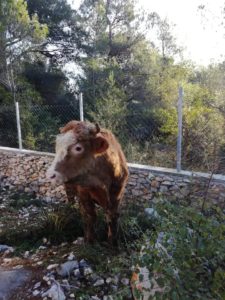 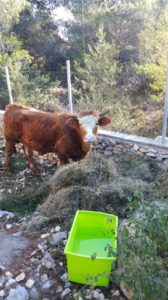 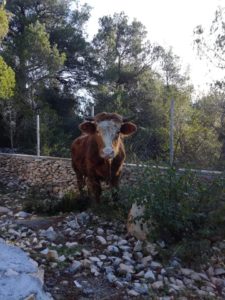 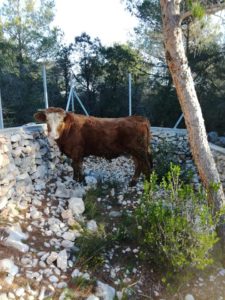 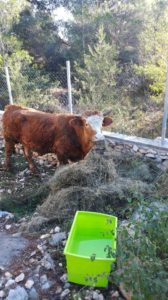 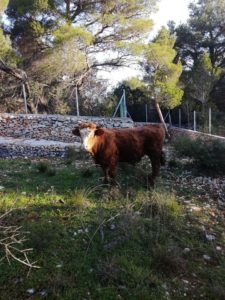 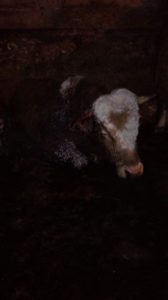 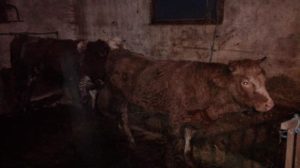 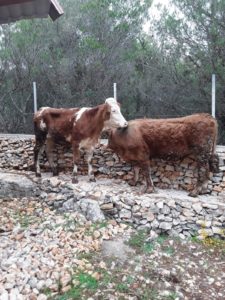 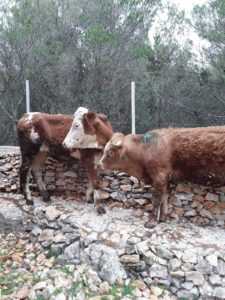 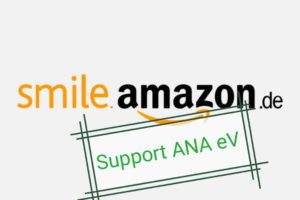 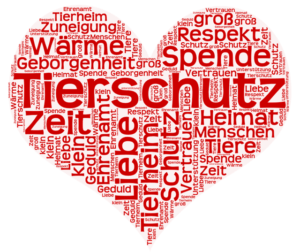